Ask for a date

Menu
Ask for a date

Our humanized, personalized treatment and our willingness to serve our patients constitute our reason for being.

«At Villa Teresa Medical Clinic, apart from Loving what we do, we do it with Love.» Dra. María José Gómez. 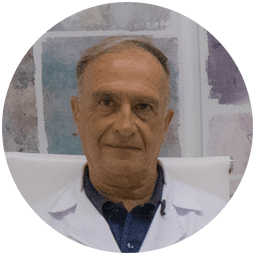 Licenciado y Doctor en Medicina y Cirugía, especialista en Ginecología y Obstetricia en la universidad de Valladolid. Experto en Ginecología y Obstetricia integral y patología del suelo pélvico.
For years, he has worked in his hometown, Valladolid, as head of the Insalud quota and as a deputy in the medina del Campo hospital. In 1992, he moved to the University Hospital of San Juan de Alicante to occupy the Head of the Gynecology Section until 2008, when he became head of the Gynecology Area and the Quirón Hospital Group in Torrevieja.
Apart from his great work in our Clinic, he is a specialist in the Obstetrics and Gynecology Service of the General University Hospital of Alicante 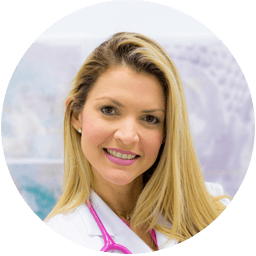 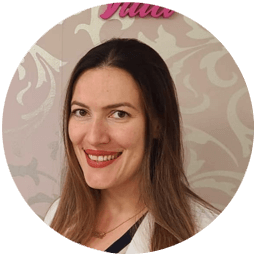 Bachelor in Medicine and Surgery, specialist in gynecology and obstetrics, subspecialty in Maternal-Fetal Medicine and perinatology at the Central University of Venezuela. He has more than 10 years of experience in the field of fetal medicine and high resolution perinatal ultrasound.

She has taken many courses focused on the diagnosis and treatment of pathologies of pregnancy and maternal-fetal health. 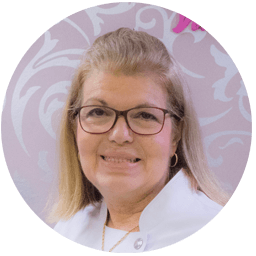 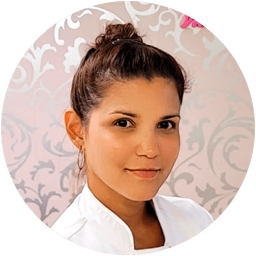 Ask for a DATE

If you are interested in hiring any of our services or simply have a question about a specific topic, complete the following form